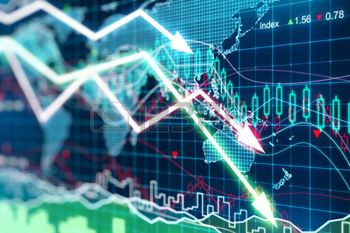 DTCC has begun testing an application of Block-chain, the digital ledger originally used to track ownership and payments of the crypto-currency bitcoin, to help smooth over problems in the crucial but increasingly illiquid corner of the short-term lending markets known as repurchase agreements or repos.

Repos play a critical role in the financial system by keeping cash and securities circulating among hedge funds, investment banks and other financial firms.

Typically in repos, money-market funds lend cash to brokers in exchange for bonds and an agreement to buy back the securities later at an agreed upon date. Currently traders have to process two legs of each trade separately: one for the borrower to deliver securities in exchange for cash, and the other in which DTCC unwinds the trade. While the trade is in motion but not yet completed, the banks involved can take on risk.

Autonomous Research estimated that $120 billion of capital annually is tied up in transactions between Wall Street firms, and that block-chain could reduce that by $6 billion. Those billions could be returned to shareholders or used to fund more profitable activities.